In 1922 Holmwood House was opened as a boys’ school by Mr and Mrs E F Duggan with the aim ‘to develop the individuality and abilities of each child, to make them self-reliant and adaptable’. The world has changed a great deal in the school’s first century, but we feel these underlying values still ring true today.

Except for wartime evacuation, the school has remained on the same site, two miles from the centre of Colchester. In 1985 Holmwood House began accepting girls, and in 2006 our nursery was opened in Great Horkesley.

Having started with just three children, the school now has thriving Nursery, Early Years, Pre-Prep and Prep departments set in beautiful grounds, providing 300 boys and girls, up to the age of 13, an inspiring learning environment and boundless opportunities for discovery and exploration.

We are incredibly proud of the school’s history, and have stayed true to its heritage and tradition whilst pioneering new technology and innovation, as we move towards its second century. 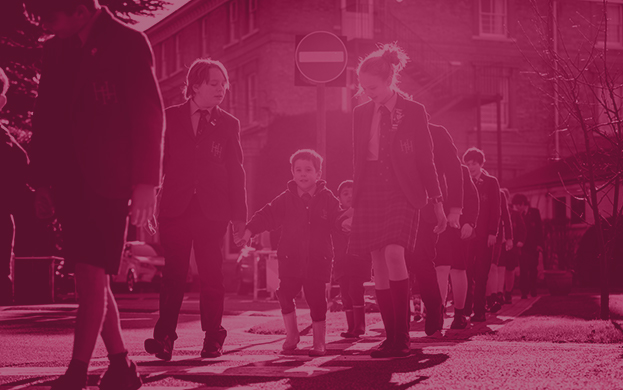 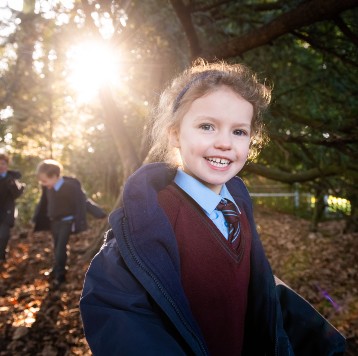 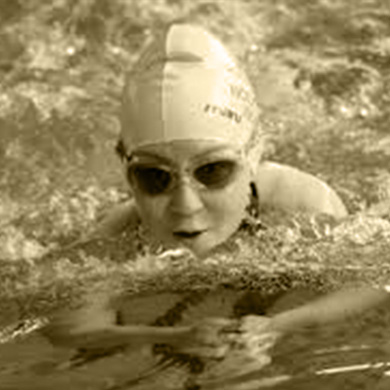 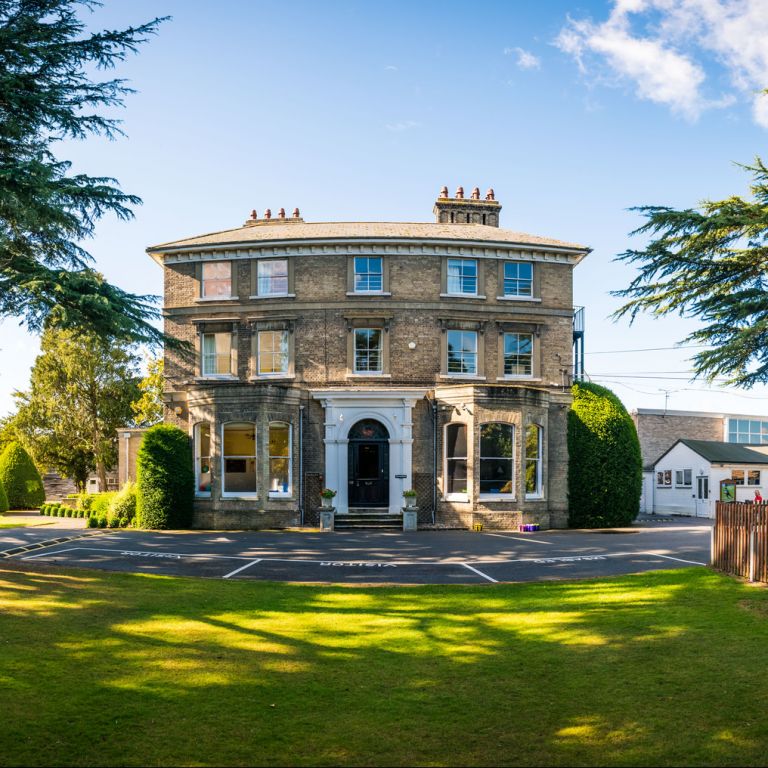